Clark Howard is a nationally syndicated consumer expert who advises consumers how to save more, spend less and avoid getting ripped off. His radio show is heard every day on more than 200 radio stations throughout North America.

As a leading consumer advocate and money expert, Clark Howard has been sharing practical advice to help people save more and spend less for more than 30 years. Although Clark grew up in an affluent home, he was not immune to financial hardship. During his freshman year in college at American University, Clark’s father lost his job. In that moment, Clark realized his parents never saved any money. Clark started to work full-time to pay for his own education. He was working during the day and attending school at night. After college, Clark chose a job at IBM because the company offered tuition reimbursement which paid his way through graduate school. Clark was committed to becoming financially confident so he started to save every other paycheck — establishing the foundation for a strong financial future.

“I was very lucky in business, in real estate, and in investing, and I spent a lot less than I made.”

Clark opened his own travel agency, Action Travel, in 1981. The airlines were recently deregulated and the market began to set the fares — it was the perfect opportunity for Clark to start his business. Like the Clark you know and love now, he was spreading value and discount travel deals to his customers on a regular basis. Action Travel quickly became a major success. After six years, Clark sold the agency and retired at the age of 31. With a dream to live at the beach, Clark moved to Florida. He was traveling, exercising and enjoying his financial freedom — Clark was set for life.

“Save more and spend less” is more than just a motto for Clark; it’s a way of life. As a successful lifelong entrepreneur, media star and best-selling author, the Atlanta-based “consumer champion” is dedicated to helping Americans of all means get ahead in life. 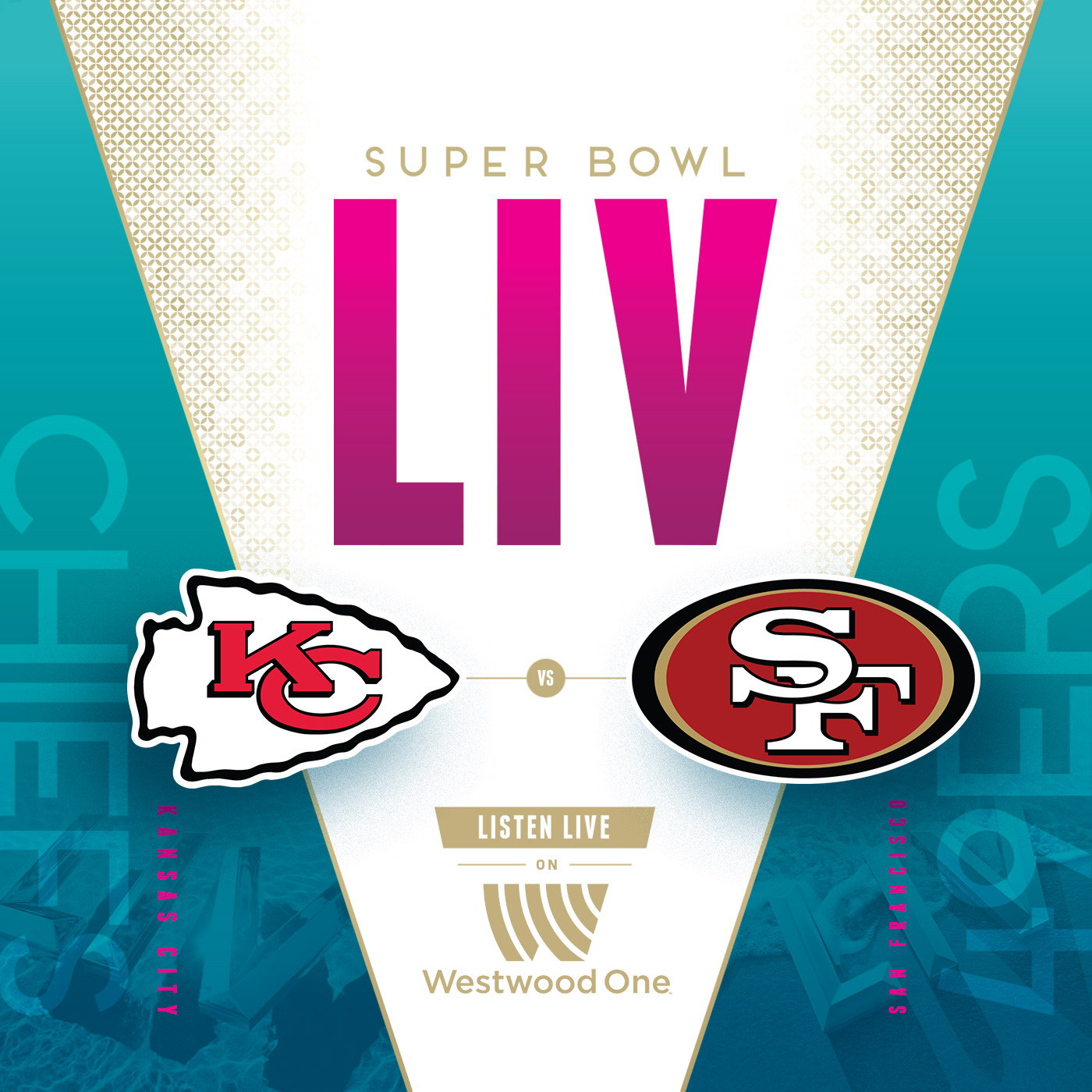 Check out the governmental meetings this week: https://www.krosradio.com/?p=36469

Check out the meeting schedule for this week with links to the agendas included ... See MoreSee Less

Share on FacebookShare on TwitterShare on Linked InShare by Email